Advise on allegations of breach of copyright, trademarks, patents and other intellectual property rights.

Particular interest in food poisoning, CFS/ME cases and contractually based claims relating to personal injuries such as Permanent Health Insurance.

C v UMUN (2012) — Substantial settlement shortly before trial in case where it was alleged by insurer that it was not liable to pay as CFS was a mere “functional disorder”.

J v Aviva (2011) — Payment under a PHI policy to a teacher who suffered serious IBS but whom insurers initially contended could still work in a classroom.

B v Swiss Life (2007) — Obtained substantial settlement on an employment related PHI policy after first commencing successful proceedings against employer for assignment of benefit of the policy.

General advice on property matters, including Inheritance Act claims and other instances of breakdown of family and matrimonial relations. Will consider instructions in family, divorce and children cases.

Winter v TCC [2007] 2 All ER 343 (CA) — Principles to be applied when awarding costs after application to discharge or vary restrictive covenant.

Pinnell v Annison [2005] All ER (D) 458 — Construction of a will where testator had incorrectly named his sister.

Director of the Assets Recovery Agency v Green (2005) The Times 27/02/06 (Sullivan J) — Decision that in civil proceedings under the Proceeds of Crime Act 2005 the Dirctor had to at least identify specific types of unlawful conduct.

Communication with the court during litigation: Zuma’s Choice Pet 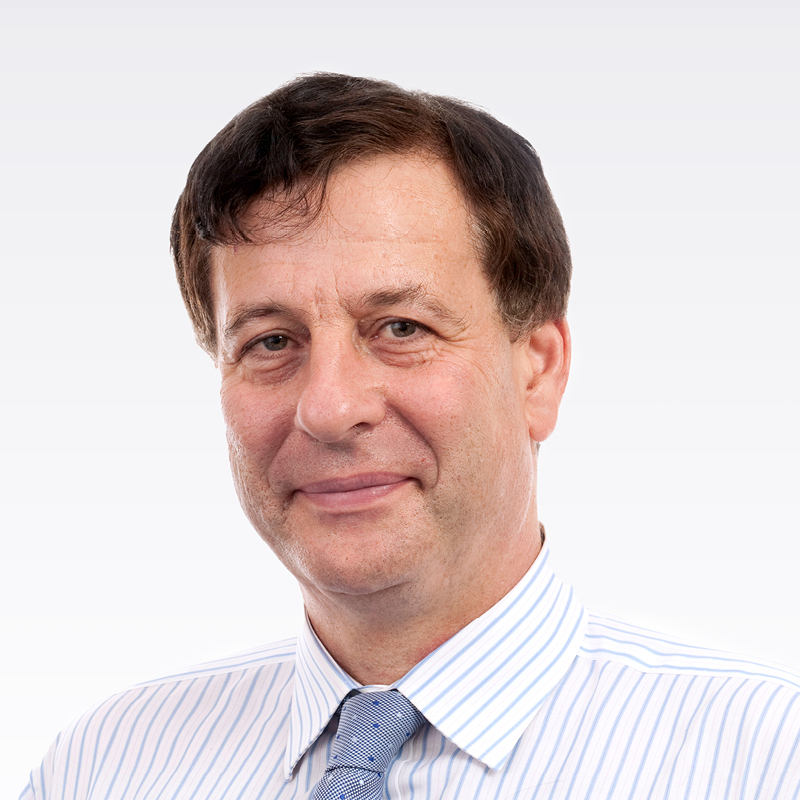