Harriet joined Lamb Chambers in May 2021 after commencing her practice at a set focused on commercial and aviation work based in the Temple. Harriet’s practice entails a broad range of areas of law, including General Commercial, Aviation & Travel, Property, and Personal Injury. Harriet has an extensive experience appearing in the County Court for small claims and fast-track trials, as well as dealing with applications, CMCs, and costs budgeting for larger cases.

Harriet also worked as a Judicial Assistant to Magistrate Judge Dr Eric Cheung in Hong Kong in 2014. During Harriet’s time at the Kowloon City Magistrate Court, Harriet was able to obtain valuable insight into the Hong Kong legal system.

Harriet has been instructed in civil forfeiture matters resisting applications for frozen monies in excess of £1million, in which Harriet defended against the claim that the sums had been obtained via fraud by false representation, pursuant to the Fraud Act 2006. Harriet has assisted more senior members, including conducting legal research and drafting witness statements as well as written submissions for a third-party in a confiscation POCA matter, in order to determine the extent of the defendant’s interest in the property.

As a passionate advocate for equality and diversity, Harriet has previously given talks to university students and aspiring barristers, such as ‘Being BAME at the Bar’, in order to promote and further inclusion at the Bar.

Outside of work, Harriet enjoys going to the theatre, playing netball, and continuing her learning and understanding of French.

Harriet has a developing broad commercial practice and have experience working on a range of commercial and insurance matters. Harriet is happy to accept instructions in all commercial matters.

Defended a telecommunications company against a claim for erroneous overcharges and breach of express contract terms as well as implied terms of reasonable care and skill, pursuant to the SGSA 1982.

Successfully defended airline carriers in contractual disputes regarding the validity of Voucher refunds offered during the COVID-19 pandemic.

Harriet is regularly instructed in small claims and fast track matters in the County Court and welcome instructions in all Personal Injury matters, including Road Traffic Accidents, Infant Settlement Hearings, Credit Hire, Stage 3 disposal hearings, as well as advice as to quantum.

Advised and drafted an application for summary judgment in a ‘test’ case regarding direct cause of action against insurer companies and the application of EC (Rights Against Insurers) Regulations 2002 post-Brexit.

Advised and successfully represented clients in personal injury and clinical negligence claims, including appearing in CCMCs and disclosure hearings in holiday sickness claims brought under the Package Travel Regulations.

Harriet has substantial experience in dealing with landlord & tenant matters. Having previously appeared in County Courts on a daily basis as a County Court Advocate prior to pupillage, Harriet has a developed practice in matters relating to residential tenancy possession hearings, mortgage possession claims, deposit protection disputes, and general landlord & tenant issues.

Harriet is developing a practice in this area and is frequently instructed to advise and represent airline companies in carriage by air claims which are governed by EU Regulation No.261/2004, Montreal and Warsaw Conventions, comprising of passenger claims arising from delay, cancellation, denied boarding, lost baggage, and negligence claims.

Harriet is a fluent Cantonese speaker and Harriet has had experience working as a Judicial Assistant in the Kowloon Magistrates Court and undertaking a mini-pupillage.

Harriet is familiar with representing debtors in the winding-up court and Harriet has experience drafting statutory demands as well as winding-up petitions. 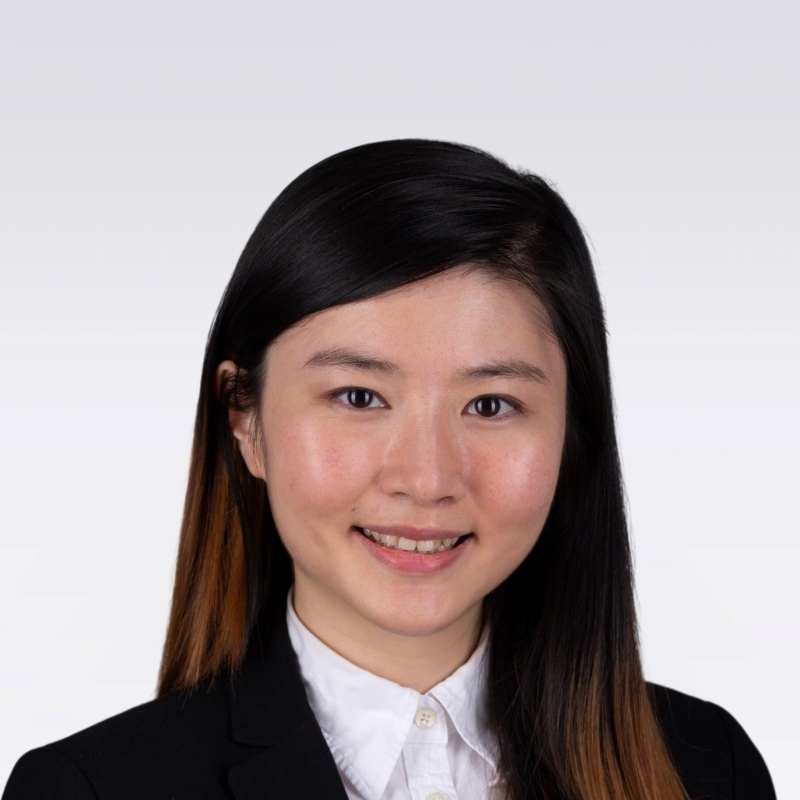