STEPHEN SHAW was called to the Bar in 1975 and has over 30 years of experience in property and commercial litigation. He has acted in many high profile and leading cases. He is a founder committee member of the Property Bar Association, has been cited by “The Lawyer” magazine as a leading property practitioner

Stephen trained with CEDR, receiving accreditation in 1999. In 2007 he devoted himself entirely to Mediation. He writes widely on property and mediation matters, and is frequently asked to conduct seminars for solicitors and wider groups on the topic of Alternative Dispute Resolution generally. He practises as a Mediator of a broad range of property and commercial disputes, as well as insurance related personal injury and professional indemnity claims. He is also a Deputy District Judge, and a Judge of the First Tier Tribunal (Property Chamber) in London.

His patient but proactive style has made him a popular choice with both professional and lay parties, and the overwhelming majority of the numerous mediations conducted by him have concluded in settlement.

LEGAL 500
“Stephen Shaw at Lamb Chambers attracts very high praise, and is particularly recommended for complex property and commercial mediations. He is ‘particularly good at quelling the more emotive aspects’ of claims, and particularly impresses with his ‘perseverance and ability to deal with volatile personalities’.

CHAMBERS & PARTNERS
“Stephen Shaw is also a mediator with considerable market recognition. Interviewees say: “His style is relaxed, open and non-threatening. He is a good listener and has a good eye for detail, which makes discussions between parties go very smoothly.” Shaw has a broad real estate practice, and is also called upon in relation to a range of more general commercial matters.”

Further details of Stephen’s mediation experience and testimonials can be found at:

Read more »
Back to People 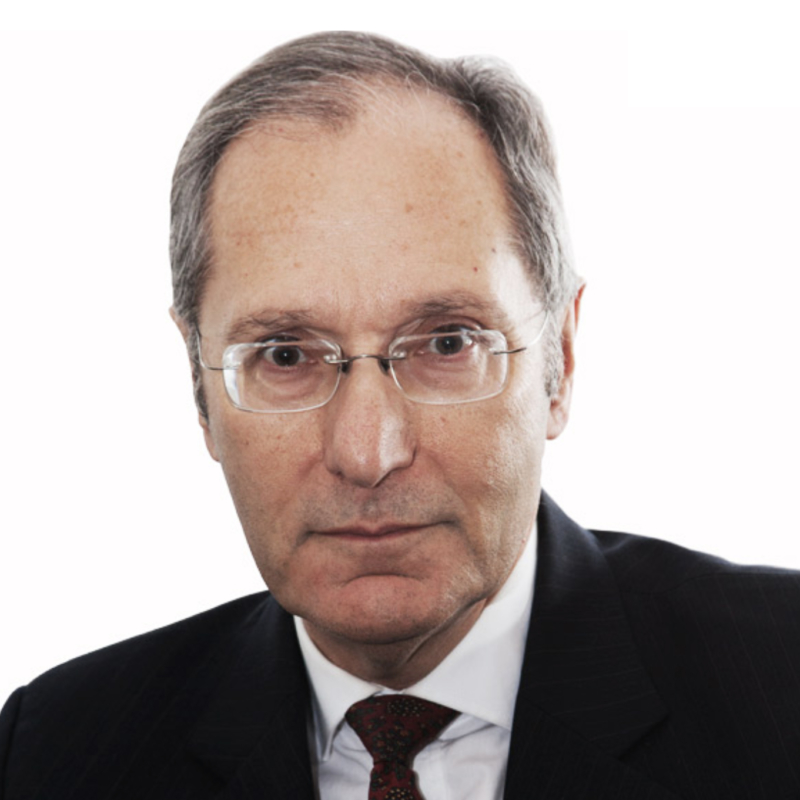