Global Chairman of Asset Manager in dispute linked to control of a corporation with $200 billion under management.

Lead Counsel in X v Y a high value case in Supreme Court concerning breach of an alleged joint venture agreement central to control of a multinational investment manager. Acting for a Saudi family in high value dispute over the fraudulent divestiture of shares in Bermuda Holding Company. Lead Counsel on commercial, corporate and partnership disputes in Supreme Court and in mediation.

Acted on two freezing injunctions in BVI in respect of clients based in Hong Kong whilst working on Bermuda cases during the transition of cases from MJM to Harneys.

During 1999 worked for the leading Asian law firm of Allen & Gledhill in Singapore on large scale commercial and banking cases in the High Court and Court of Appeal. Appeared as a Junior with leading Senior Counsel in an international commercial arbitration concerning the construction of the Taiwan MRT system. Acted as a Junior in banking arbitration part heard in Thailand and part in Singapore.

A wide experience of court, advisory and drafting work in most areas of civil law as a Junior (Commercial, Common Law, Employment, Property and Personal Injury); including appearances in the Court of Appeal, the Employment Appeal Tribunal, the Queen’s Bench and Chancery Division of the High Court, the Companies Court, the Technology and Construction Court, HM Land Registry Adjudication, County Courts and Employment Tribunals. In addition ADR work through numerous mediation and domestic and international arbitral tribunals.

Currently representing management investment partners in trust claim which is central to the disputed control of a multinational company with a capitalisation of $40billion and $200billion assets under management.  Hearings and Meetings in Bermuda, Toronto, New York and London. 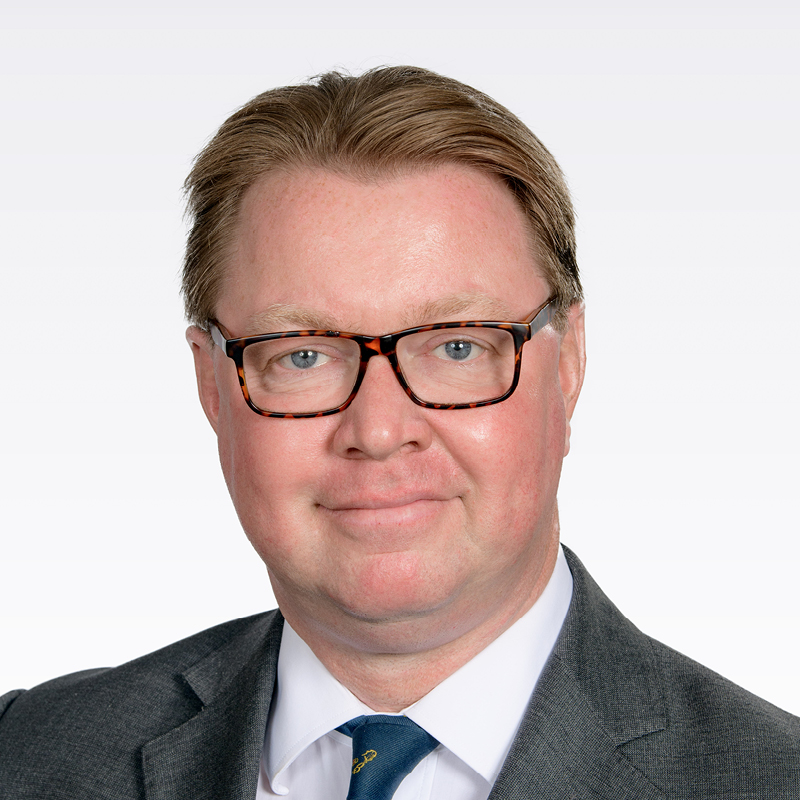 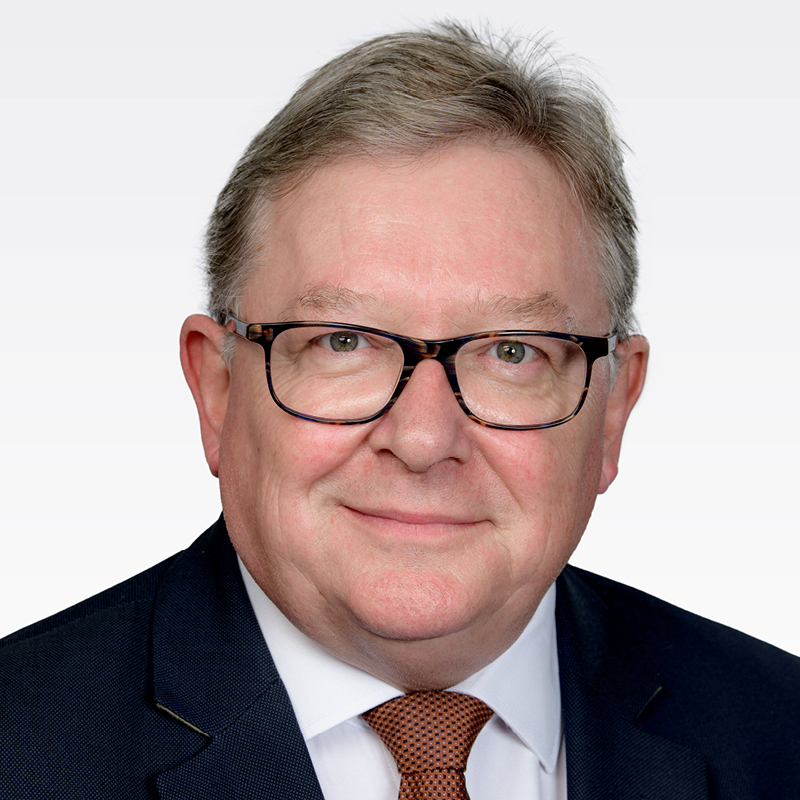 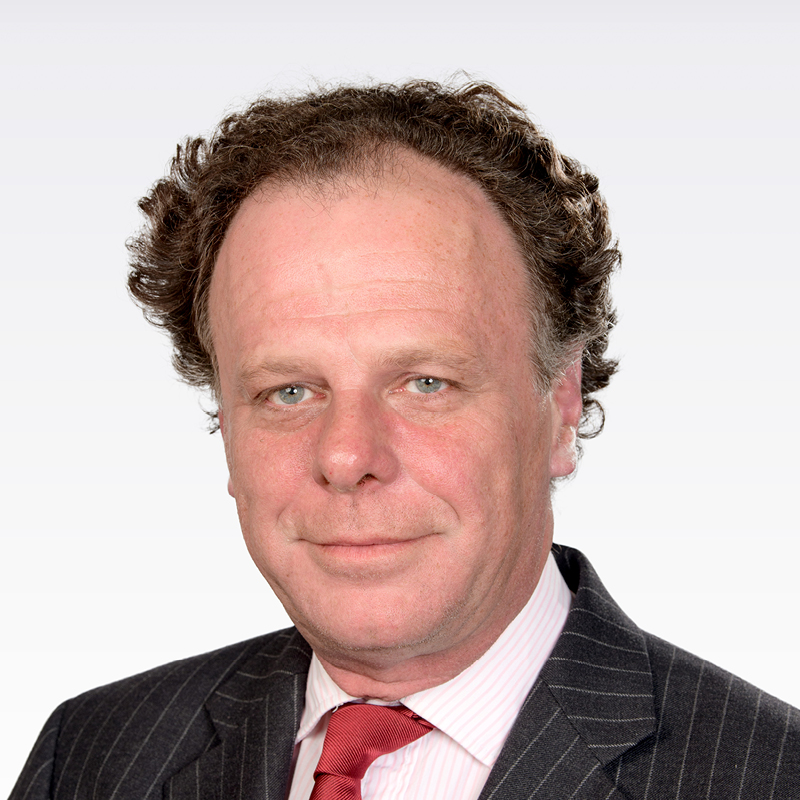