Alex practises in a wide range of commercial and chancery work including banking and finance, civil fraud and insolvency.

Prior to coming to the Bar, Alex spent several years working in-house for Lloyds Bank.

He acts for a range of major lending companies, and is regularly instructed by in-house legal teams. Alex also has a strong practice in civil fraud and is instructed by national firms in consumer credit, secured lending and harassment cases as well as advising on strategy for group litigation.

Alex specialises in Consumer Law and has detailed knowledge of the Consumer Credit Act 1974 and the associated secondary legislation, both in an advisory capacity and in enforcing and defending regulated credit and hire agreements.  Alex has evaluated documentary suites for potential remediation exercises and has provided detailed advice on the impact of (retained) European legislation such as the CCD and the MCD (as regards both consumer buy-to-let and article 3(1)(b) credit agreements). He was part of the team devising a high street Bank’s response to the mass claims arising from reported PPI mis-selling and has continued to act in this area for the past 13 years.  Alex also acted pro-bono for victims of the mis-selling of credit alongside bankruptcy annulment services and has regularly instructed by both high street lenders, specialist lenders and individuals on all areas of the law.

He is married with two small children, and, if he has time, enjoys kickboxing and Brazilian Ju-Jitsu. 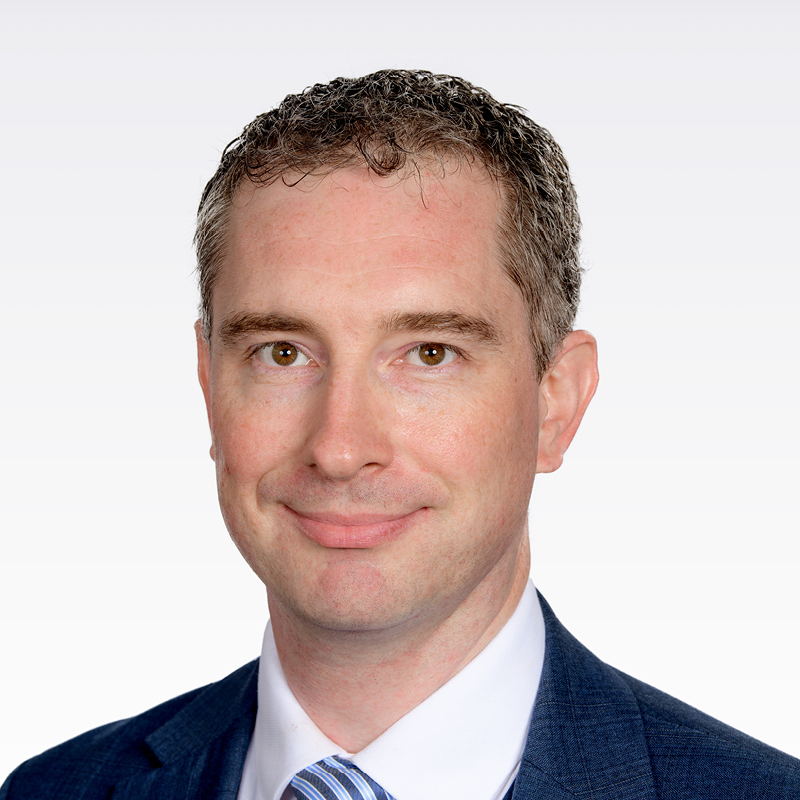