Since joining Chambers in May 2018, Ben has developed a busy practice across a broad range of civil and commercial work, with a particular focus on property and commercial law.

Ben accepts instructions for advice, drafting and advocacy at all stages of the litigation process. Ben has extensive courtroom experience and has attended over three thousand hearings across a wide range of civil litigation.

Before embarking on his legal career, Ben co-founded an award-winning start-up company in Switzerland.  He believes that his experiences in the business world help him to approach cases in a commercial way and to give practical advice.

Ben is friendly and approachable and can explain complex legal matters in simple terms. He is happy to have a chat about a case before accepting formal instructions.

Ben’s main interests are good food and drink, sport (especially football, cricket and tennis), travel and walking his dog in the country. He is an enthusiastic cook and enjoys baking sourdough bread and pizzas.

Ben regularly acts for landlords in residential and commercial landlord and tenant cases including assured, secured, non-secured, regulated and non-regulated tenancies, involving issues such as validity and service of notices, compliance with prescribed requirements, deposit protection, disrepair and dilapidations and leasehold disputes (including in the First-Tier Tribunal) involving reasonableness of service charges, breach and extension of lease and forfeiture and waiver. Ben is also experiences in mortgage possession cases and urgent trespass cases (including in the High Court).

Ben also advises and acts on appeals under the Party Wall etc. Act 1996 and is regularly instructed to recover surveyors’ fees in the Magistrates’ Court and the County Court. Ben also has experience in dealing with TOLATA matters.

Ben is a member of the Property Bar Association (PBA).

Weddings & Parties during The Crisis, Part one – Now Live! 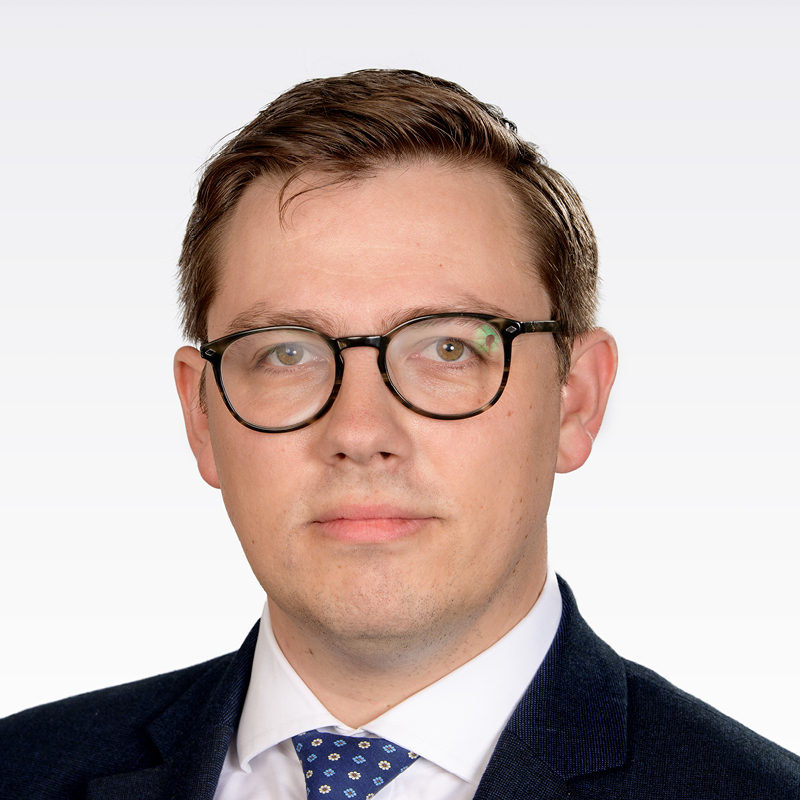