James is a highly experienced property advocate who combines intellectual rigour with a practical, commercially minded approach. He is regarded by clients as approachable and efficient, always aiming to put the client’s needs first. James completed his 3-year term as Head of Property in April 2021.

James has particular expertise in commercial and residential landlord and tenant law and is a leading authority on tenancy deposit protection scheme disputes.

He sits as a Recorder and as a Deputy District Judge.

James is married with two children. When time permits, he enjoys wine, cricket, bridge and music. He is an elected member of Elmbridge Borough Council where he is leader of the Opposition. Prior to that he was Leader of the Council in 2019. He was Cabinet member for Planning (2018-19) and for Housing (2010-16).

Throughout his career he has dealt with all aspects of litigation arising out of the Housing Acts of 1985 and 1988, claims to succession to tenancies and the grounds for possession under both acts. This includes claims based on alleged breaches of the tenancy agreement and also “no-fault” grounds for possession such as the termination of assured shorthold tenancies under the section 21 procedure. He has also successfully pursued public sector tenants under the Prevention of Social Housing Fraud Act 2014, securing significant financial compensation.

James has particular expertise in all disputes arising out of the 2004 tenancy deposit protection legislation both as originally enacted and after amendment under the Localism Act 2011 and the Deregulation Act 2015, having appeared in a number of leading cases in this area.

An experienced commercial property advocate, James regularly represents clients in claims and applications under the Landlord & Tenant Act 1954. In particular, James has a wide experience of lease renewal claims (acting both for landlords and tenants), rent reviews and dilapidations disputes.

James is a regular speaker at conferences and frequently gives in-house seminars to solicitors and housing professionals. He is an advisory editor to RICS Isurv Residential, and edits the Service Charges material on the Isurv web site.

James has recently been dealing with a number of cases arising out of the redevelopment under the Decent Homes initiative of various south London social housing estates. He has dealt with various disputes in which tenants have sought to rely on the provisions of the Equality Act 2010 either to defeat possession claims or to obtain damages against landlords and property owners. He has a continuing flow of cases relating to tenancy deposit protection legislation.

James represented the landlord in drafting a response to the tenant’s application for permission to bring a second appeal. The Supreme Court refused permission for the reasons James had advanced.

Whether the court had any discretion as to whether or not to apply the statutory penalty und ers.214(4) Housing Act 2004.

The first case testing the tenancy deposit provisions are originally enacted. James successfully established that a landlord who complied with the deposit protection requirements before a tenant’s claim was brought could escape the statutory penalties in s.214. 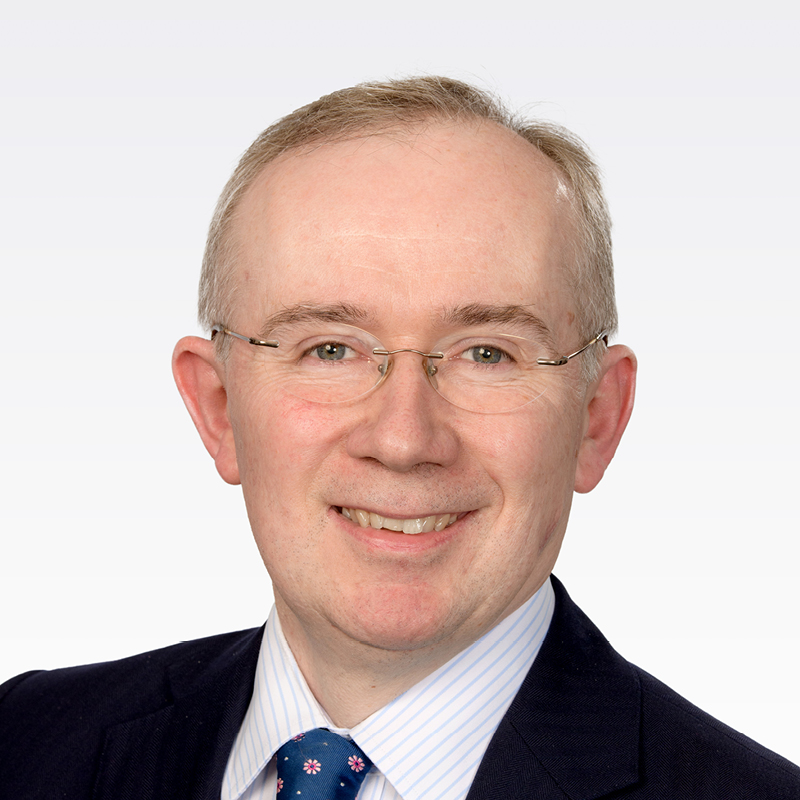