James Stuart is an English barrister, specialising in commercial dispute resolution and litigation.  He is currently the Head of the Commercial Litigation Team at Lamb Chambers, Temple, London.   His practice now focuses upon shareholder disputes, company and insolvency, partnerships, franchises, employment, insurance, guarantees, banking and supply of goods and services.  James represents individual and corporate Claimants and Defendants, and has built up considerable experience in recent years in conducting more protracted cases, often with an international element.  He regularly deals with applications for Freezing Orders and other injunctions in restrictive covenant, confidentiality and similar disputes.

As well as High Court litigation, he regularly appears in the Employment Tribunals (throughout England), for both Claimant and Respondent clients.

By way of illustration of the breadth of James’s employment practice, some recent cases (where the Written Judgments are available) are:

Wall –v- Ferrero UK Limited– 3303898/2011 – A 3 day trial in June 2012 where James represented the successful Respondent in relation to claims of sex and sexual orientation discrimination and unfair and wrongful dismissal;

Turullols –v-Brambles Holdings UK Ltd 2340295/2009 – A whistleblowing case where James represented the successful Claimant in achieving an Order for Interim Relief – which was at the time one of only a handful of cases where such relief has been granted.

Some reported employment cases in which James was involved include:

Fox –v- Ironopolis Film Co [2009] All ER (D) 156 (EAT) — Where James represented the largely successful Respondent in relation to an appeal on issues of sex discrimination.

Regulation and the Twittersphere

How COVID-19 will change the Civil Litigation Landscape 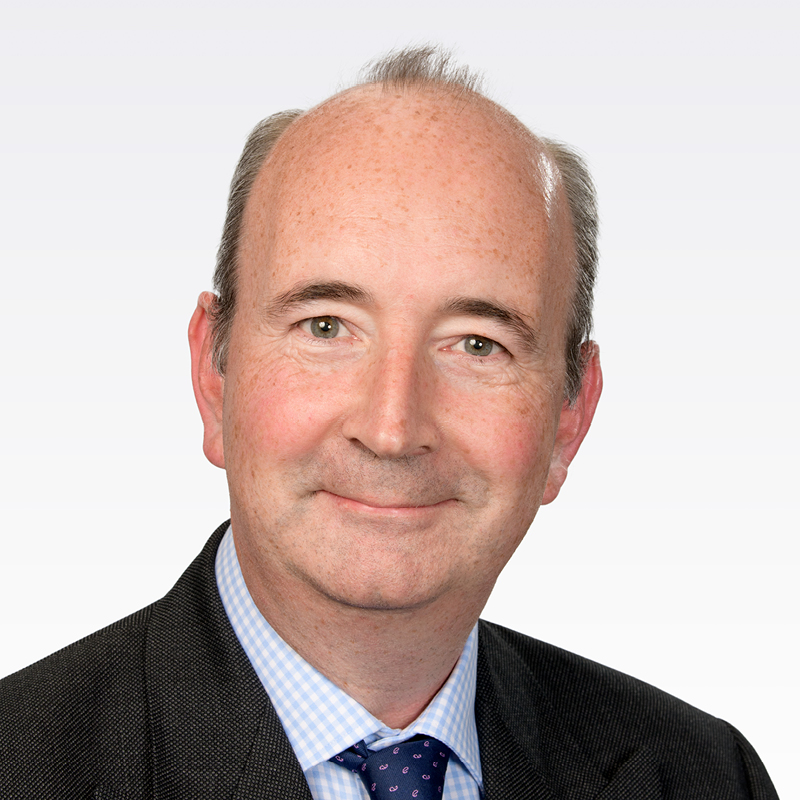