Matthew has a broad general commercial and common law practice covering many areas in which chambers specialises. He enjoys the advisory side of his practice but particularly relishes court room advocacy. Matthew prides himself on his practical and user friendly approach. He accepts instructions on a Direct Access basis.

Matthew regularly appears in the Insolvency and Companies List of the Business and Property Courts. He has been dealing with insolvency cases since his call in 2003, his first reported case being Re J S Gill [2004] EWHC 883 (Ch); [2005] BPIR 129 which dealt with annulling a bankruptcy where creditors were no longer traceable.  Matthew receives instructions from insolvency practitioners, companies and individuals.  He is happy to receive instructions on a Direct Access basis in appropriate cases.

Matthew is very happy to deliver seminars and training to solicitors on a variety of insolvency and commercial topics. 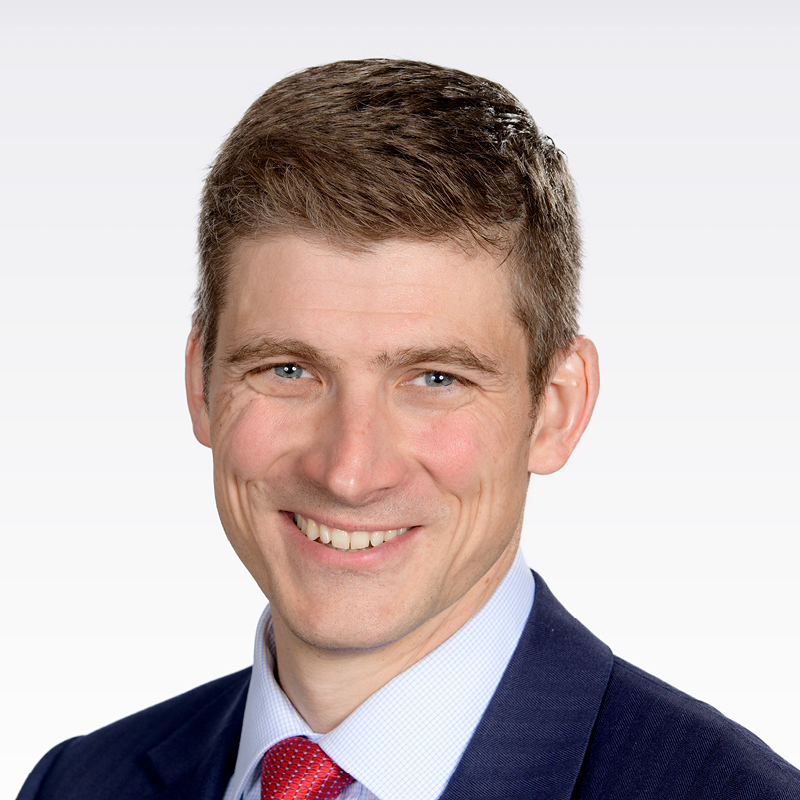