William Skjøtt is experienced in all aspects of commercial and chancery disputes, with particular expertise in trusts and insolvency.

William read International Relations and Modern History at St Andrew’s University and completed his Masters in Modern History in 2007. He won the Inner Temple Inter-Varsity Moot in 2013 and convened the Magna Carta Moot in 2014 & 2015.

Prior to joining Lamb Chambers, William worked in private banking for Danske Bank in London, Luxembourg and Denmark. He has dual British/Danish nationality and has considerable commercial and business experience. William is ideally placed to work with law firms with interests in Scandinavia; he has working knowledge of Swedish and Norwegian as well as fluent Danish.

He has acted as a Board member in a Danish SME in the hospitality industry and is Chairman of a small organisation raising money for wildlife conservation.

William frequently appears in the Companies Court in respect of winding up orders and associated matters as well as rectification of Companies Registers. He has also appeared in the High Court in unfair prejudice proceedings.

William represents creditors and debtors in personal insolvency matters in the County Court and in applications for securing charges as well as orders for sale.

He has recently appeared before the Masters in the Chancery Division as well as the Queens Bench Division.

In 2017 William was let in the High Court in 15 day trial which also involved examination of the interplay between bankruptcy and subsequent allegations of fraud.

William provides training for junior solicitors and practitioners in respect of corporate and personal insolvency covering the different regimes, common mistakes that are made and how to avoid them.

Funders and their advisors 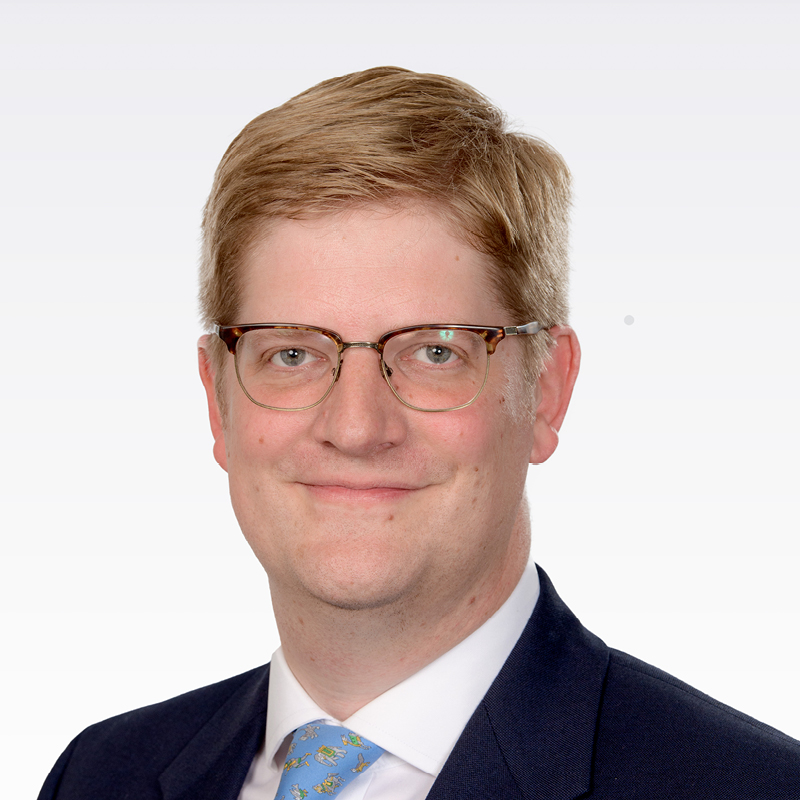