Booth v Dial4aLoan (2012) — Successfully argued the application of s.14A Limitation Act at trial of a claim for PPI mis-selling. 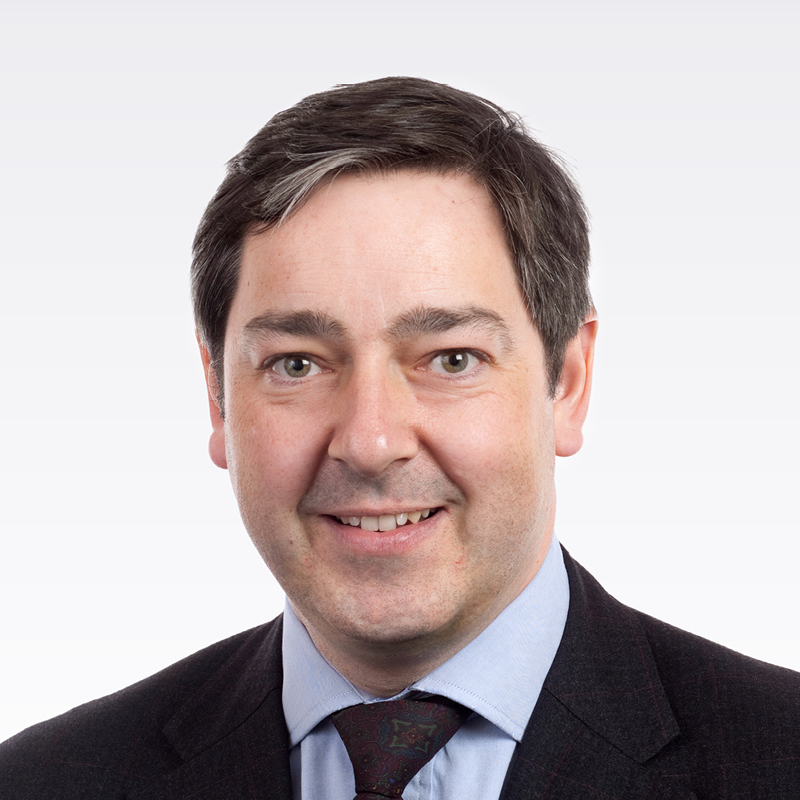