Elizabeth is a specialist property and commercial barrister. She is commended by professional and lay clients alike for the forensic nature of her advocacy and her clear and practical advisory work.

Keen to share her legal knowledge, Elizabeth is a regular contributor to the ‘Legal Notes’ and ‘Practice Points’ sections of Estates Gazette, contributor to the ‘Service Charges’ section of RICS Isurv and the author of ‘A Practical Guide to the Ending of Assured Shorthold Tenancies’.

Elizabeth delivers regular workshops, seminars and podcasts in her areas of specialism to solicitors and legal charities. She has recently provided training on the termination of business tenancies under the Landlord and Tenant Act 1954, residential possession claims and dilapidations.

Housing and residential landlord and tenant

Elizabeth has a specialist residential landlord and tenant practice. She is also widely sought after for her expertise in Housing.

She is frequently instructed to appear in the High Court, County Court and First-tier Tribunal on behalf of private landlords, social landlords and tenants.  Her expertise encompasses the following areas:

Elizabeth has experience in the advising and representing clients in the High Court and Court of Appeal in all aspects of Real Property. In particular her expertise includes:

Talking Lease Renewals: Section 26 requests, and Grounds of Opposition under the Landlord and Tenant Act 1954 | Listen via Hubhopper

Elizabeth is an experienced commercial litigator with particular experience in breach of contract, directors’ duties and data protection.

Key Property Cases to Look Out For in 2022 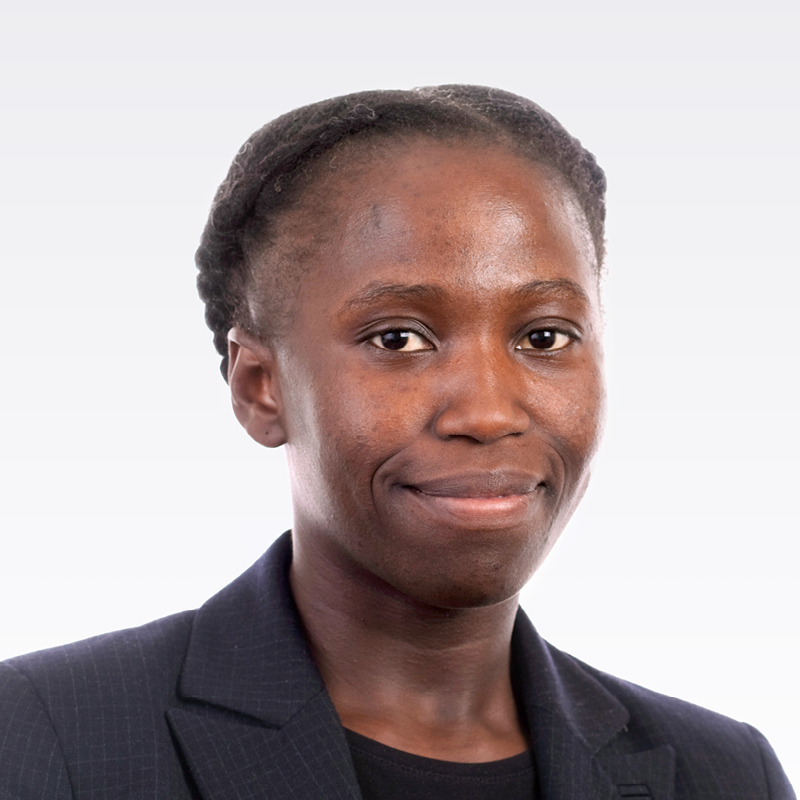