Obviously it’s frustrating, staying at home watching replays of the 1995 to 1996 Premier League season and drinking vermouth to avoid a busy trip to an empty supermarket. Such frustration is trivial in the context of a worldwide health emergency. But the effective cancellation of spring 2020 poses a more technical question of frustration. In his speech yesterday, the Prime Minister said that the government will immediately stop gatherings of more than two people in public, along with all social events such as weddings and baptisms. Many such events had already been cancelled in light of the worldwide COVID-19 pandemic. Inevitably, issues arise as to the rights and obligations of parties to contracts which cannot now be performed.

Before considering whether a contract has been frustrated by recent events, it is necessary to consider the terms of the contract in case they provide for the situation which has arisen. Performance of a contractual obligation may be excused by an appropriate force majeure clause in the contract, subject to the provisions of the Unfair Contract Terms Act 1977 and potentially to those of the Consumer Rights Act 2015.

Where the contract makes no sufficient provision for the situation which has arisen, it may be frustrated and the parties accordingly discharged from their obligations under it if an event occurs without default of either party which so significantly changes the nature, and not merely the expense or onerousness, of the outstanding contractual rights and obligations that it would be unjust to hold the parties to them in the new circumstances.

Supervening illegality is a well-recognised ground of frustration. The Coronavirus Bill, which goes before the House of Lords today, gives power to the government and devolved administrations to issue directions prohibiting or imposing requirements or restrictions on the holding of events or gatherings, whether specified or of a specified description. Such directions would bind the event organiser, the owner of the premises where the event was to take place and any other person involved in holding the event or gathering. A criminal offence is created, punishable by a fine, for failure without reasonable excuse to comply with such a direction.

It is extremely likely that any contract to provide an event which is prohibited by yesterday’s announcement has been frustrated. The status of the announcement prior to the passage of the Coronavirus Bill is probably academic, since public policy plays a key role in the courts’ refusal to hold the parties to contractual obligations which have become illegal. The public policy grounds for refusing to uphold a contract for an event prohibited by the Prime Minister’s announcement are clear and very strong.

However, many more events will be cancelled than were directly addressed in yesterday’s announcement. The Prime Minister said that the restrictions would be kept under constant review and considered again after three weeks but there is no certainty that restrictions will be lifted after that period. Events require planning and preparation, which will be impossible during the current period of disruption and uncertainty.

Unfortunately, whilst the prospects of a late April wedding seem remote, there is at least arguably a possibility that a contract to provide such a wedding could be performed. Difficulties in planning and preparation and the probable deterrence of guests by the COVID-19 outbreak are unlikely to be sufficient to destroy the foundation of the contract and thereby to prevent its performance. If a contract is to be discharged by frustration, it must be discharged immediately and automatically by the frustrating event, without any repudiation or choice on the part of any contracting party. A contract is not therefore frustrated until there is certainty as to whether or not it can be performed. The point at which frustration takes place is a question of fact depending on when performance becomes impossible or different in nature in the particular circumstances of each case but in many cases it is likely to coincide with the exercise of the government’s emergency powers.

Although a contract for a wedding reception in late April may not yet have been frustrated, there remains a high degree of likelihood that it will be frustrated in due course. Contracting parties will therefore need to make a realistic assessment of the prospects of their event taking place and be proactive in varying their obligations by agreement.

In the event of frustration, sums paid under the contract prior to its discharge are recoverable and sums payable cease to be payable, but a court may allow the party to whom such sums were paid or payable to recover or retain expenses incurred in the performance of the contract prior to its discharge. The judicial discretion is unlikely to be exercised in favour of a party who unreasonably refuses to agree to the cancellation of an event due to take place in the coming weeks and months. 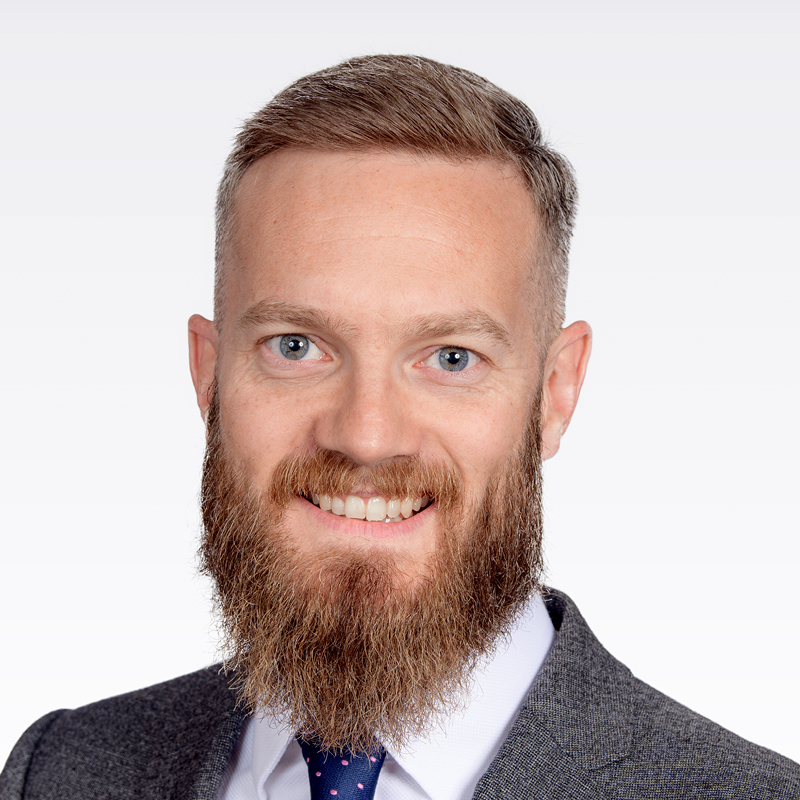