Hannah undertakes a broad range of civil and commercial work, with her practice primarily spanning the areas of commercial, insolvency, and property (for further detail, please click on a subject heading below).

She is able to provide advisory, drafting and advocacy expertise at all stages of the litigation process.

Hannah prides herself in being approachable and in providing a practical, efficient and cost effective service to her clients.

She is qualified to accept instructions under the Bar’s Public Access scheme.

Hannah is a keen runner and cyclist, and enjoys skiing and travelling.

Hannah is able to assist in advising, drafting and representing clients in a broad range of commercial litigation and insolvency matters, including:

Hannah has a varied property practice which includes:

Hannah is frequently instructed by creditors, debtors, and office holders in all areas of corporate and personal insolvency both in the High Court and County Court.

She also regularly appears in applications to set-aside statutory demands, on bankruptcy petitions, and in applications for possession and sale orders. She is known for providing a practical, efficient and cost-effective service to her clients.

Hannah is particularly interested in the interplay between insolvency principles and the construction industry; she has recently given seminars on ‘Construction Insolvency’ to a number of leading firms in the sector.

She also provides training for junior solicitors on the ‘basics of’ winding-up petitions and bankruptcy petitions which aims to avoid some of the common procedural pitfalls which can cause delay in insolvency litigation.

The devil in the detail: is a liability under a personal guarantee a debt payable immediately? 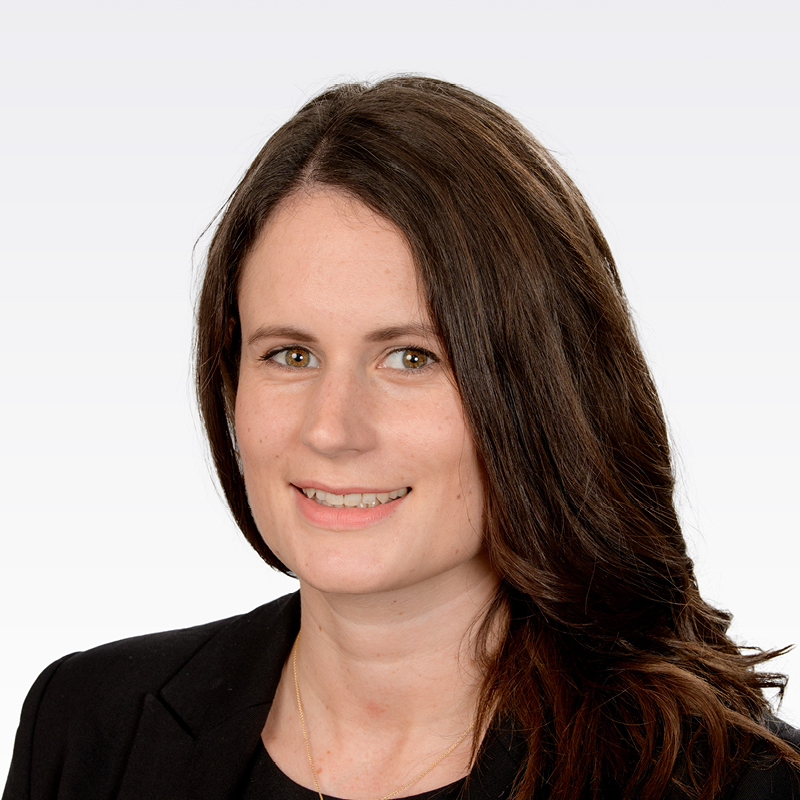