Adam Swirsky discusses how one form of enforcement still available during the Covid-19 Pandemic is the appointment of a fixed charge receiver and what the receiver’s duties are in regard to the case of Centenary Homes -v- Liddell [2020] EWHC 1080.

Many forms of enforcement were put on hold during the early months of the Covid-19 pandemic but one method that has continued to be available is the appointment of a fixed charge receiver. There have been some restrictions on what a receiver can do and, in particular, a receiver has not been able to take possession against tenants (conversely, where the receiver is in possession, a landlord cannot recover possession from the receiver). A receivers may, however, sell a property although, without first obtaining possession, this might pose a challenge in some circumstances.

The court found against the borrower on all but one issue but importantly, reminded us about the receivers’ duties and obligations: 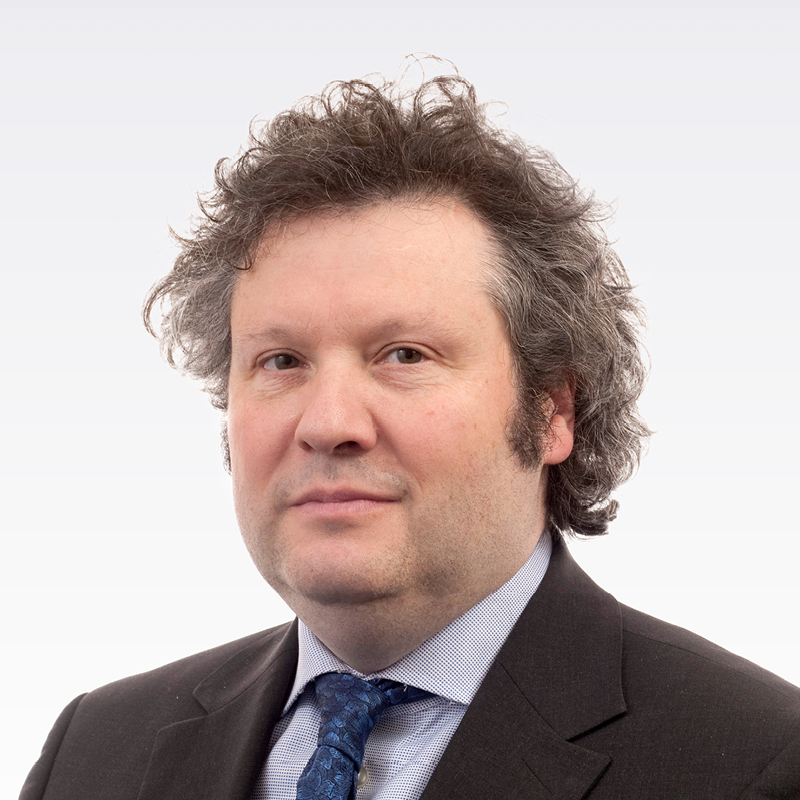