Home » The Round-up » Property: RIGHT TO MANAGE: what constitutes a “separate dwelling”?

Property: RIGHT TO MANAGE: what constitutes a “separate dwelling”?

Winston Jacob briefly analyses the guidance provided by the President of the Upper Tribunal in Q Studios (Stoke) RTM Co Ltd v Premier Ground Rents No. 6 Ltd [2020] UKUT 197 (LC) as to when a separate set of premises is a “flat” and when it is “occupied, or intended to be occupied, for residential purposes” and therefore subject to the right to manage provisions of the Commonhold and Leasehold Reform Act 2002.

The Commonhold and Leasehold Reform Act 2002 (“the 2002 Act”) provides qualifying tenants of flats to which it applies with a no fault right to manage. In order to constitute a “flat” for the purposes of the 2002 Act, a separate set of premises must be “constructed or adapted for use for the purposes of a dwelling” (s. 112(1)). A “dwelling” is defined as “… a building or part of a building occupied or intended to be occupied as a separate dwelling”.

In Q Studios (Stoke) RTM Co Ltd v Premier Ground Rents No. 6 Ltd [2020] UKUT 197 (LC), the President of the Upper Tribunal has provided guidance on the applicable test to ascertain whether a separate set of premises is intended to be occupied “as a separate dwelling” within the meaning of the 2002 Act.

The President held that the test is an objective one concerned with the physical characteristics of the premises. The terms of the lease are irrelevant for the purposes of deciding whether premises constitute a “flat”. So too are the subjective intentions of the builder or developer when carrying out the works, or how an owner for the time being intends to make use of the premises.

On the facts, the existence of a communal lounge, gym and laundry in a block of studio flats intended to be sublet to students did not prevent them from constituting separate dwellings to which the right to manage applied. The communal facilities were in the nature of social and recreational facilities (and a laundry) for the benefit of all occupiers, not essential living accommodation for each of them.

A more detailed article on this case is available here. 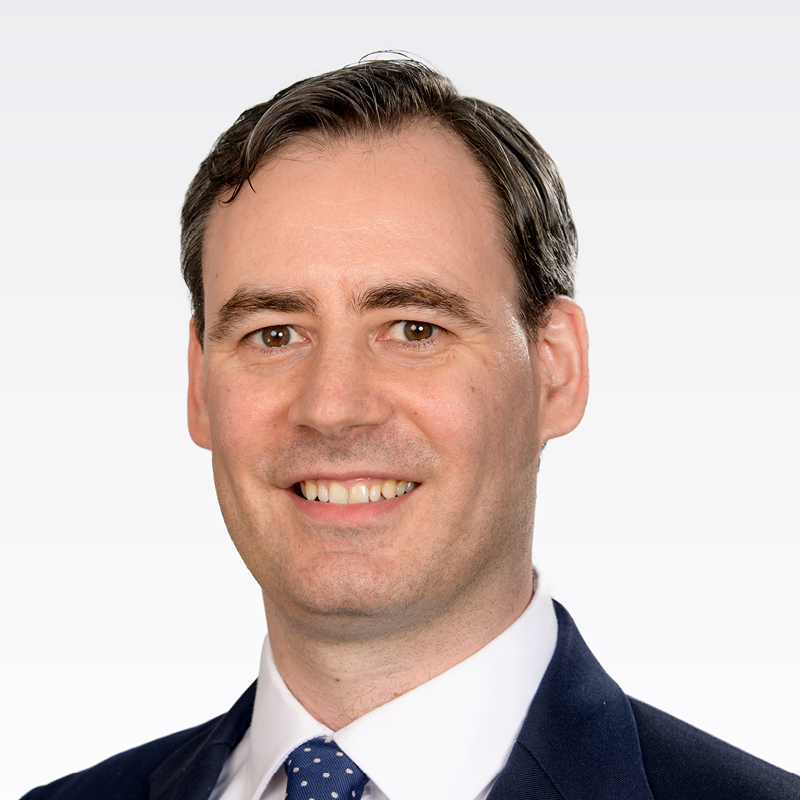