James Tunley discusses the recent Employment Appeal Tribunal decision which clarified the duty of an employer to redeploy employees before making an employee redundant in relation to the case of Aramark (UK) Limited v Fernandes UKEATS/0028/19/SS.

The Employment Appeal Tribunal recently published the judgment in Aramark (UK) Limited v Fernandes and clarified the extent to which employers are required to search for alternative employment for an otherwise redundant employee.

In the current climate there will inevitably be an increased focus on redundancies.  This decision is a useful reminder of the limits of the duty to take reasonable steps to redeploy employees and the proper operation of section 98(4) Employment Rights Act 1996.

In this case a section of the workforce was at risk of redundancy following the closure of an oil rig. Following the selection process Mr Fernandes was one of those at risk.  Whilst alternative options were discussed at a consultation meeting, nothing suitable had arisen and he was dismissed.  Mr Fernandes brought a claim for unfair dismissal arguing that he should have been offered ‘ad hoc’ work on a zero-hours contract, which is what was offered from time to time to a bank of workers (who were not employees of Aramark) when there was a shortage of staff.

The Employment Tribunal had ruled in favour of Mr Fernandes after finding that it would have been reasonable for the respondent to have consulted him about the ad-hoc work which was available and its failure to do so rendered his dismissal unfair.

The Employment Appeal Tribunal, however, allowed the appeal. It noted that placing Mr Fernandes on the list of ‘ad hoc’ workers would not have avoided a dismissal. It would have provided the prospect of work but would not guarantee or secure it. The reasonableness of the decision whether or not to place Mr Fernandes on the list fell outside the ambit of section 98(4), which is concerned solely with the reasonableness of the dismissal and the alternatives to it.

Whilst placing Mr Fernandes on the list of workers available for work when called upon would have mitigated the adverse effect of being dismissed, it would not have affected the decision to dismiss in the first place.  Therefore, the rights and wrongs of the employer’s decision was not a matter that fell to be considered within the scope of an unfair dismissal claim.

Before employers dismiss an employee by reason of redundancy, they have to take reasonable steps to look for alternatives to dismissal by redeploying them into other roles.  However, it is clear from this decision that the duty does not require an employer to go further and explore other possibilities of keeping an employee in work. 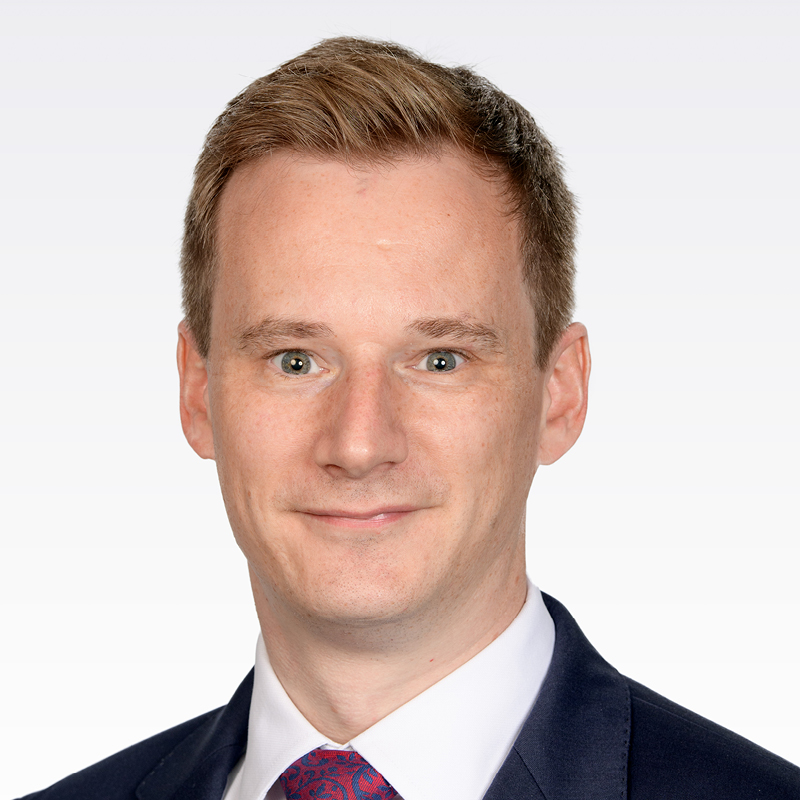