Joanna Kerr explains how the judgment in the case of Lee Walsh v CP Hart & Sons Ltd [2020] EWHC 37 (QB) serves as a reminder of the requirements for the test of reasonable practicability in accidents at work.

The judgment in Lee Walsh v CP Hart & Sons Ltd [2020] EWHC 37 (QB) offers a reminder of the requirements of the test of reasonable practicability in accidents at work. The Claimant appealed against a decision to dismiss his claim following an accident which took place when he was working as a delivery driver’s ‘mate’. The vehicle which was used for deliveries had a shuttered style rear door with a tail lift which could be opened, then folded out, and raised or lowered to lift items into or out of the van. The Claimant, positioned inside the van, lowered the tail lift containing a pallet for delivery, then awaited the return of the pallet pump truck which would be raised on the tail lift to collect the next pallet from the lorry. Unfortunately, before the pallet pump truck returned and whilst the tail lift was still in the lowered position the Claimant fell out of the van sustaining a serious head injury. The Claimant’s case at trial was that employees should have been trained to always return the tail lift to the raised position when anyone was positioned in the back of the van. The Defendant said such a measure was not reasonably practicable. The judge at first instance found for the Defendant, concluding that although it was for the Defendant to prove reasonable practicability, the test was a simple balancing exercise which he weighed in the Defendant’s favour. The High Court disagreed. They found that the Defendant had failed to appreciate the significant risk of a fall from an exposed load bed and that the test of reasonable practicability was much more than a balancing exercise. The correct approach was to begin with the issue of practicability. If the measure is practicable, the question of reasonableness arises, and for this the Defendant must show that the cost and difficulty of the steps so substantially outweigh the quantum of risk involved as not to be reasonably practicable. It is a “heavy burden” which in this case was not discharged and the appeal was allowed. It did not all go the Claimant’s way however – as he had opened the tail lift himself his claim was subject to a discount of 50% for contributory negligence. 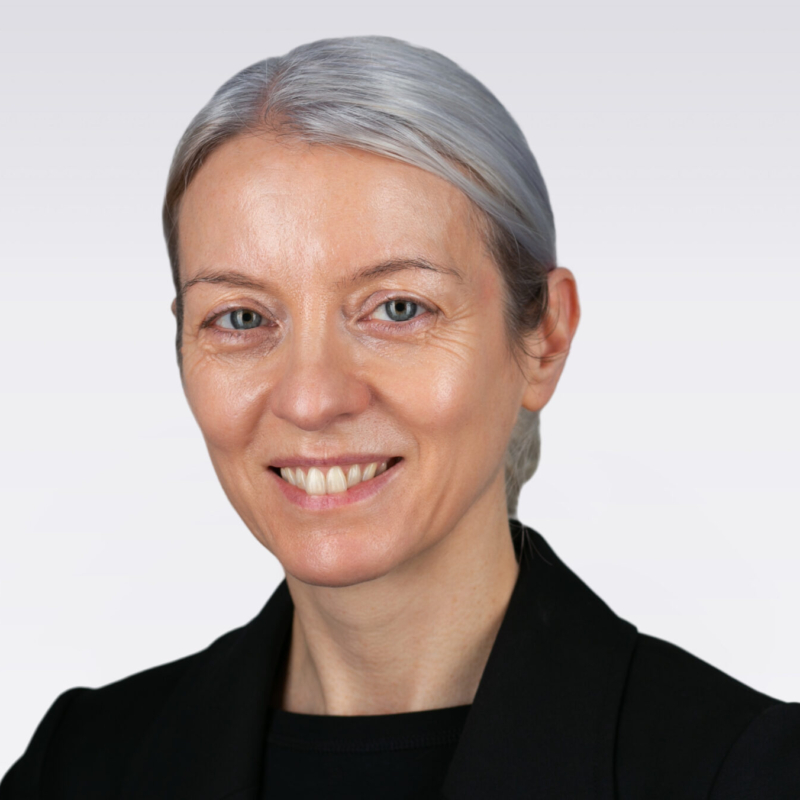