Home » Latest News » Employment: Claimant’s English nationalism found not to be a political belief worthy of protection under the Equality Act 2010

Employment: Claimant’s English nationalism found not to be a political belief worthy of protection under the Equality Act 2010

Oscar Davies analyses the recent Employment Tribunal judgment which stated that nationalism is not a protected political belief in the case of Thomas v Surrey and Borders Partnership NHS Foundation Trust and Ors (ET 2304056/2018).

In Thomas v Surrey and Borders Partnership NHS Foundation Trust and Ors (ET 2304056/2018), a judgment handed down on 19 February 2021, it was held that a claimant, Mr Thomas, who held English nationalism as a political belief, could not rely on that belief as a protected characteristic under the Equality Act 2010 (“EA 2010”) to protect him from discrimination at work.

Mr Thomas had worked at an NHS trust in 2018. His job was terminated on 24 July 2018, for what he believed to be based on a colleague finding out about his English nationalism. He did not mention his political beliefs at work once.

Mr Thomas then brought a number of claims, including discrimination, on the basis of his political belief. The matter was considered as a preliminary issue and that is what the judgment determined.

The tenor of the Claimant’s argument was that, in accordance with the ECtHR case of Redfearn v United Kingdom [2013] IRLR 51 (ECtHR), one is entitled to rely upon their political beliefs even if they may “offend, shock or disturb” given that we live in a pluralistic society with varying interests. Mr Thomas did not want to incite violence onto others and thus no Convention rights would be infringed. In addition, the Claimant argued that given the European Convention rights operate from individuals against (emanations of) the State, those rights could not then be used against the Claimant, an individual, by the First Respondent, an NHS trust.

The Respondents’ argument was based on Grainger plc v Nicholson [2010] ICR 360, following the ‘Grainger criteria’ of what may be a belief worthy of protected under the EA 2010. In particular, the Respondent argued that the Claimant’s belief did not pass the fifth criterion, which states that the belief “it must be worthy of respect in a democratic society, not incompatible with human dignity and not conflict with the fundamental rights of others.”

The judge held that ultimately the fifth of the Grainger criterion was not fulfilled, and that Mr Thomas’s anti-Islamic views were not compatible with a democratic society. The judge stated “I was exercised by the meaning of the requirement not to conflict with the fundamental rights of others in the third limb of the fifth criterion” [103]. The judge took into account the potential for discrimination by the claimant against other members at work because of his political belief. These possible infringements “took him outside of the right to complain that he had been discriminated against in relation to those beliefs in the circumstances covered by the Equality Act 2010”.

Mr Thomas’s case was therefore dismissed, depriving him of his right to bring a claim against his former employer on the basis of his political belief.

The case is currently on appeal. 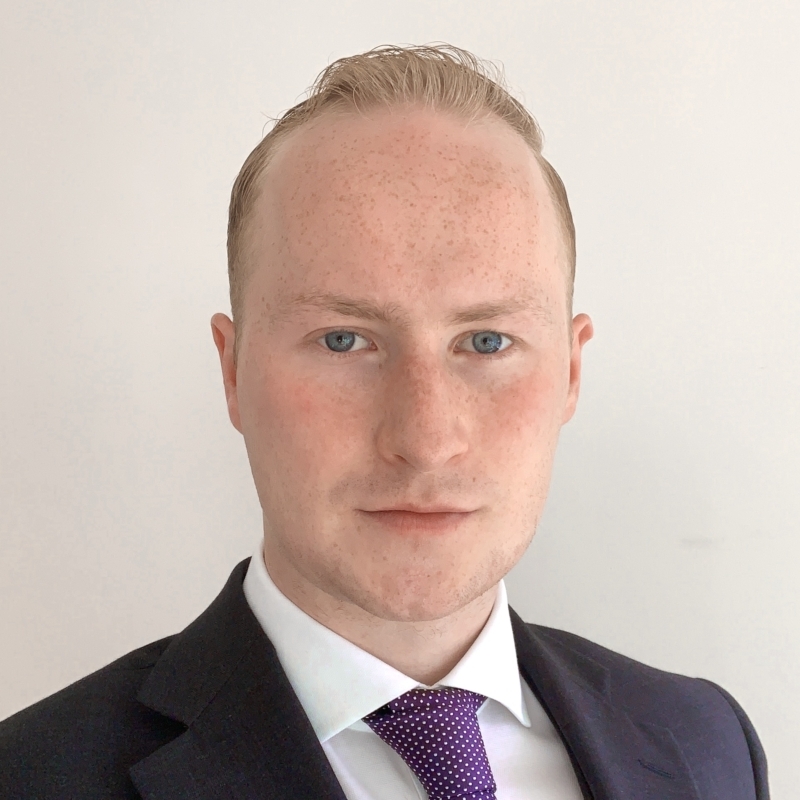